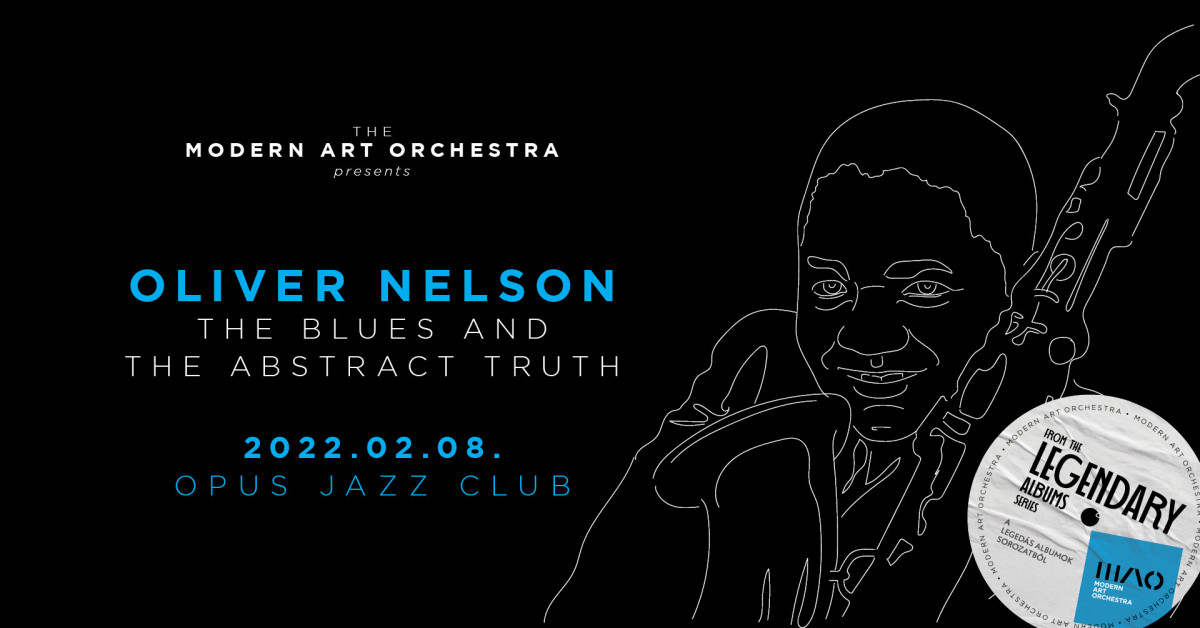 The Blues And The Abstract Truth is a significant recording of its time. Saxophonist-band leader Oliver Nelson’s hard bop masterpiece was published in 1961 by Impulse! Records and carries one of the trademark compositions of hard bop, Stolen Moments. This is not the only reason, however, why this album became a legendary jazz record.

The Blues and tthe Abstract Truth is the first album on which Stolen Moments was published under the name of the composer, but it was recorded and put on a 1960 Eddie “Lockjaw” Davis album before. It is the Oliver Nelson album though, which contributed to Stolen Moments becoming a jazz standard.

The cast on the album are all significant personalities of jazz history. Freddie Hubbard changed trumpet playing forever and influenced the evolution of thinking about solo playing in jazz. Some of his best solos are found on this very album. Eric Dolphy had one of the most unique voices among instrumental musicians. He is often said to have played mostly free jazz, however, his musical world is rather rooted in be bop and hard bop. He contributed greatly to integrate the flute and the bass clarinet into jazz.

Bill Evans pianist, Paul Chambers contrabassist and Roy Haynes drummer form the rhythm section. By the time of the recording of The Blues and the Abstract Truth, Evans had already played the legendary Kind of Blue sessions, and Chambers and  Haynes even published a record together 2 years earlier. What makes this rhythm section special is that it consists only of such musicians who personally had a significant role in the evolution of jazz music also.

The Blues and the Abstract Truth is a hard bop masterpiece, whether we are looking at the compositions, arrangements or individual skills and craftsmanship. It is an exciting and fitting challenge for the chamber formation of Modern Art Orchestra.