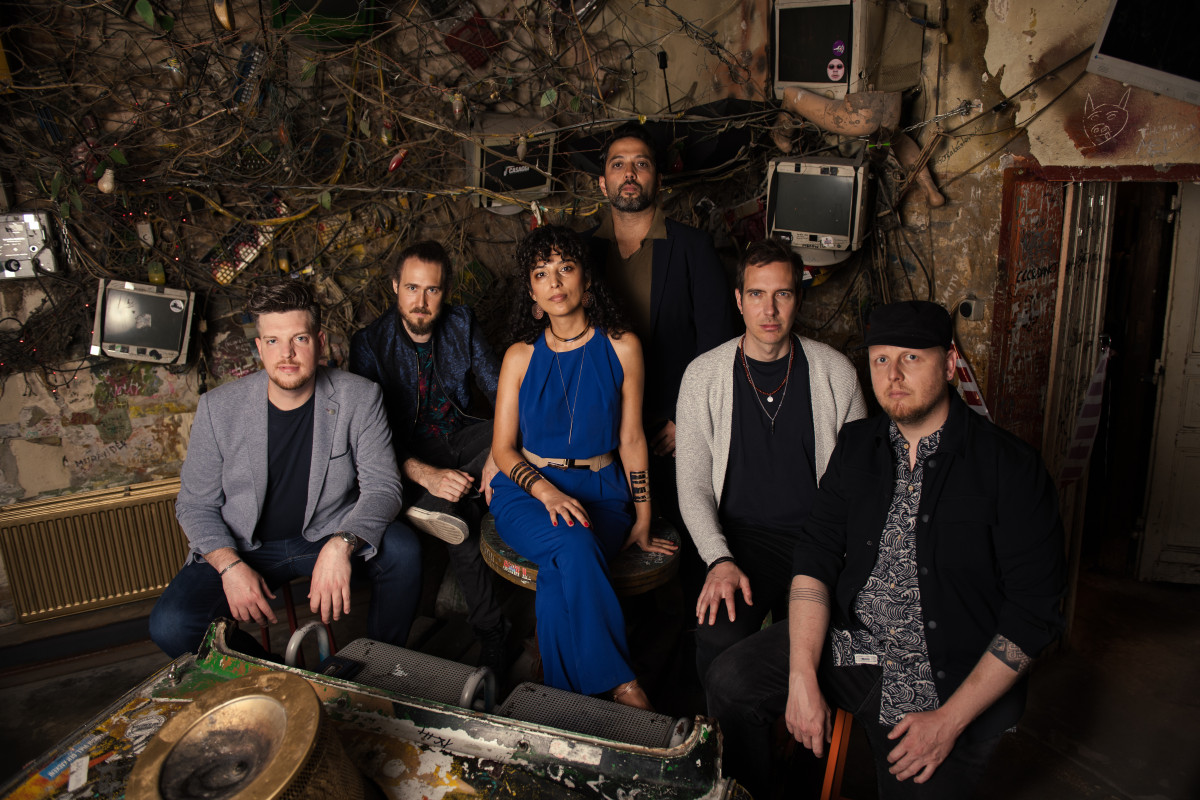 Nasip Kısmet is the brainchild of Arif Erdem Ocak, the Turkish-born musician who resides in Budapest, Hungary since 2010, best-known as a founding member and co-songwriter of the famed Ankara band Seksendört who topped charts mid to-late 2000s with consecutive hits. After moving to Budapest to pursue a solo music career, he focused on the deep repertoire of old and contemporary Turkish folk music, interpreting it through his unique vocal style as well as his trademark hammer-on and pull-of, percussive guitar technique. Live renditions of this material earned Arif a loyal following and quickly made him a staple in the Hungarian live music scene. His special interest in ancient Anatolian mysticism and philosophy led the versatile musician to explore the poetry and songs of the era with a multi-instrumental approach. Nasip Kısmet, the ethnic-jazz outfit he formed in 2020 featuring fellow high-caliber musicians - Cem Aksel (TR) on Drums, Dániel Mester (HU) on Saxophone and Clarinet, and Márton Eged (HU) on Bass Guitar – was the perfect answer and the outfit recorded a three-song, self-titled EP that comprises rather sophisticated versions of some classics of the genre. After Cem Aksel moved back home to Istanbul, Dávid Szegő and Tomi Smuk joined the band on drums and percussion respectively, and the live line-up was completed by Derya Ocak’s (Arif’s sister) addition on backing vocals. The band’s currently rehearsing for the recording of their full-length, planned for release later this year. 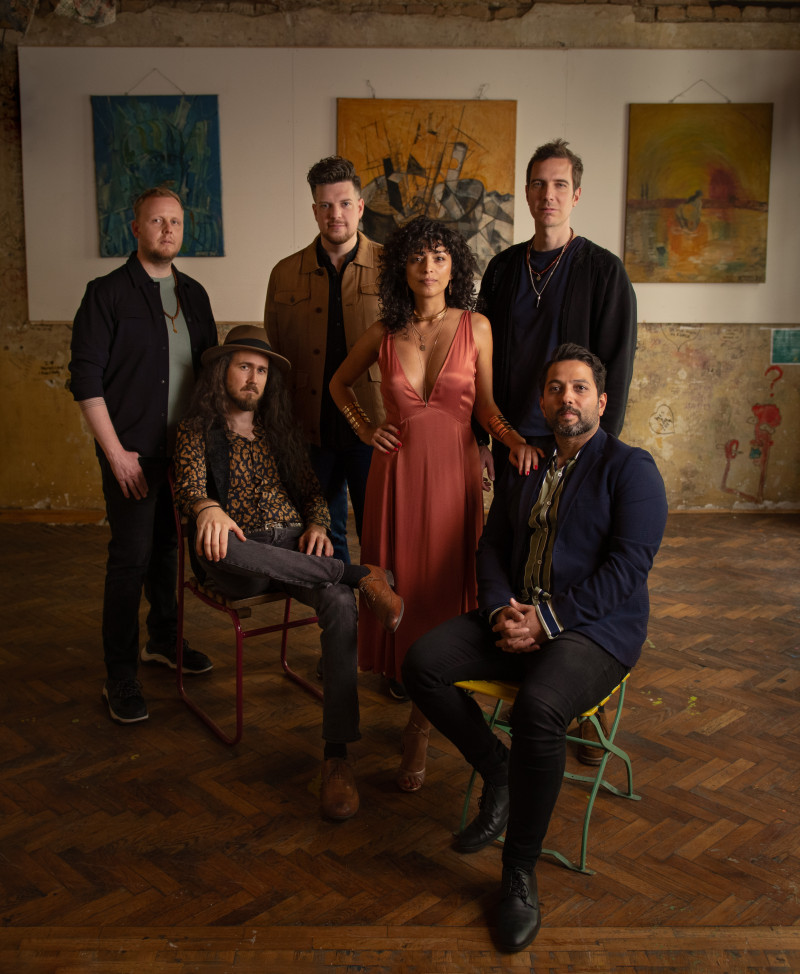