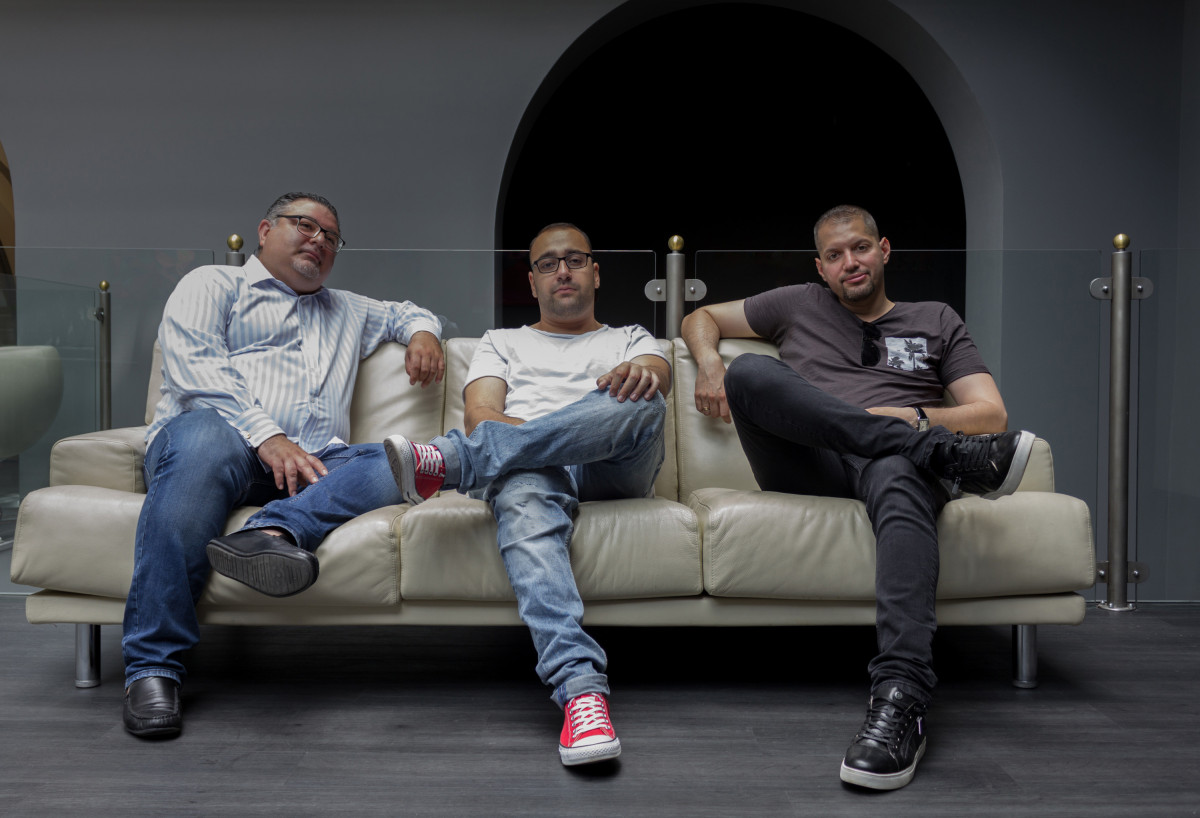 The Miklós Gányi Trio is a typically bebop-based outfit, paired with a refined sense for modern music. Their first album, Beyond The Moment, released in the autumn of 2017 on the Japanese Atelier Sawano label, debuted immediately among the three most successful releases of the Tokyo record sales list, among albums by Bill Evans, The Modern Jazz Quartet, Enrico Pieranunzi, or the Kamashi Washington group.

Following the success of Beyond The Moment, the trio signed a contract for a next album with the label. The result, Angle Of Reflections, released in May, features Gányi as composer by three self-penned pieces – Blues For Monk, Laup Yelb, Tango – and also unfolds his well-known abilities as arranger now from a quite new aspect. Unlike on the previous one, it is not jazz standards, but freshly arranged versions of successful pop songs, like Stevie Wonder’s Ribbon In The Sky, Michael Jackson’s I Can't Help It, the landmark song of Simon & Garfunkel, Sound of Silence, or the mega-hit of Swedish House Mafia, Don't You Worry Child, which we can find on the album

“The trio strives to bridge popular music of the present, evergreens and originals, by using and reinventing authentic elements of jazz.” says Miklós Gányi about the new album.