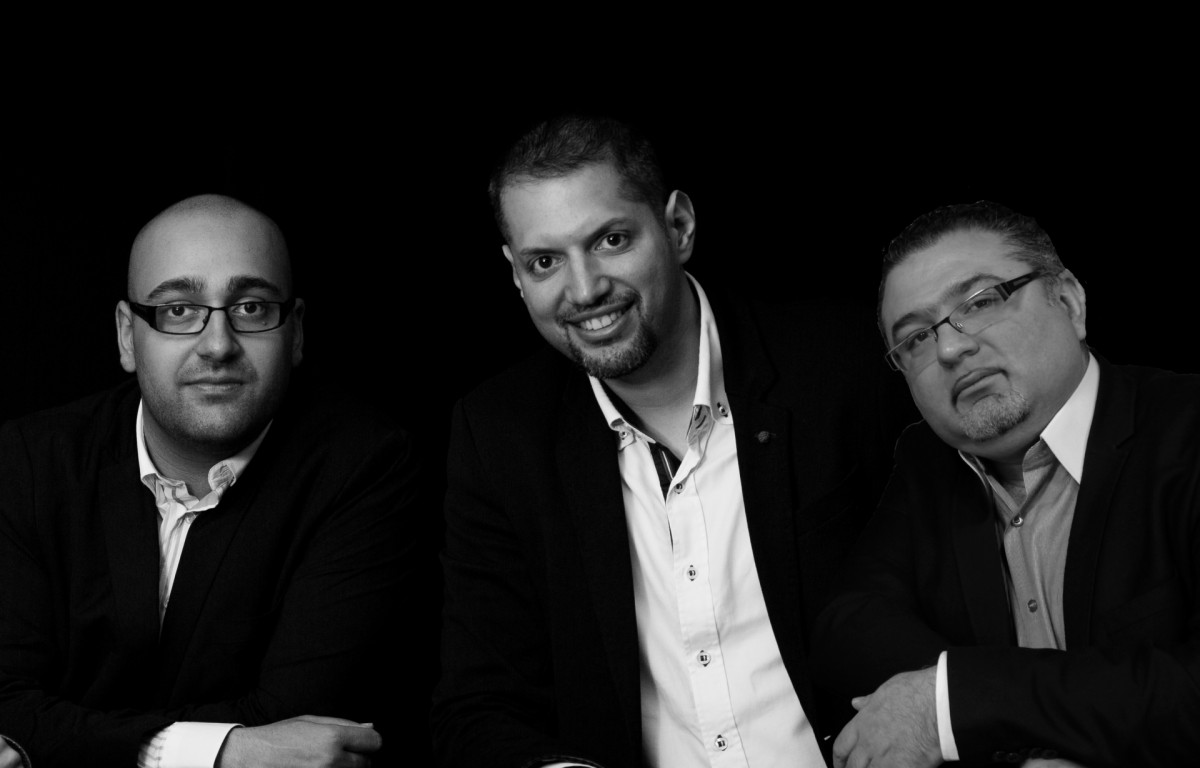 The Miklós Gányi Trio is a typically bebop-based outfit, along with a brilliant taste for modern music. In addition to their own compositions, their repertoire includes also well-known jazz titles, gain a quite new meaning by their rendition. The themes are used as a base for creating the novel music so characteristic of them.

In September 2017, the trio released its first album, Beyond The Moment, on the Japanese Atelier Sawano label. Two months after the release of the album, it has climbed to third place on the Tokyo record sales list among albums by Bill Evans, The Modern Jazz Quartet, Enrico Pieranunzi, or Kamashi Washington. 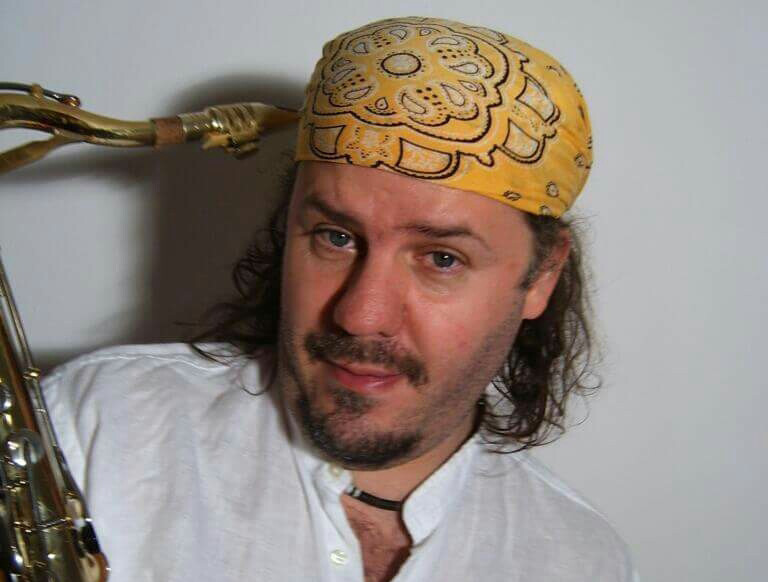