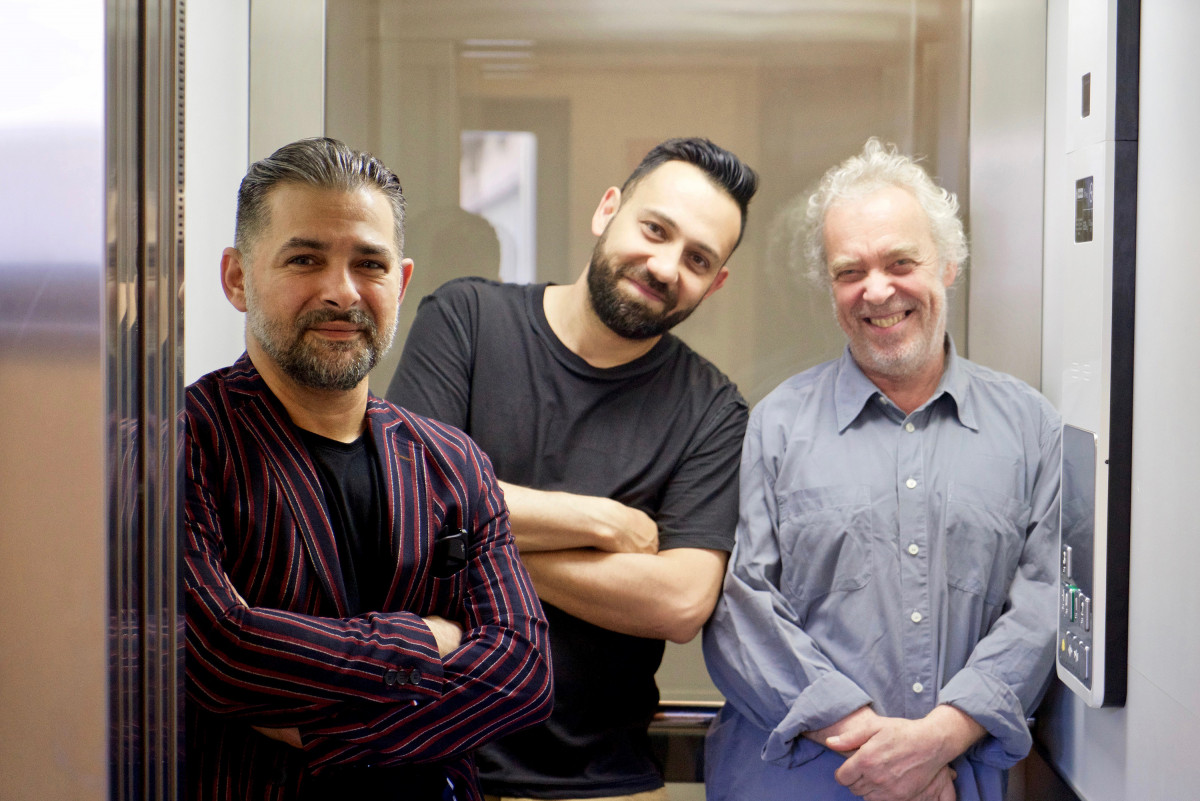 One of the charms of Miklós Lukács’s and the Cimbiosis’ musical world: it doesn’t give the listener the facile satisfaction of genre labels. The genres on the Music from the solitude of timeless minutes are no more than posts at the side of the road: they indicate where it’s not worth going. This album contains folk music in traditional form and in Bartókish transfiguration, Gypsy music in the ornamentation, in some places the volcanic energy of rock music erupts, and the entire classical tradition is there too, from Bach through Debussy to Kurtág. The first half of the two-part album is dominated by the metronome-measurable, objective time and familiar musical forms, while in the second part of it Lukács deprives us of our handholds. The last four compositions are dictated by the subjective time, so they melt down like Dali’s clocks, if you try to grab them with intelligence. In the words of one of the greatest Hungarian poet, Dezső Kosztolányi: “the pulsating heart of volatile time”.

Based on the booklet text of Gergely Fazekas
Fotó: Sarkadi Vivien 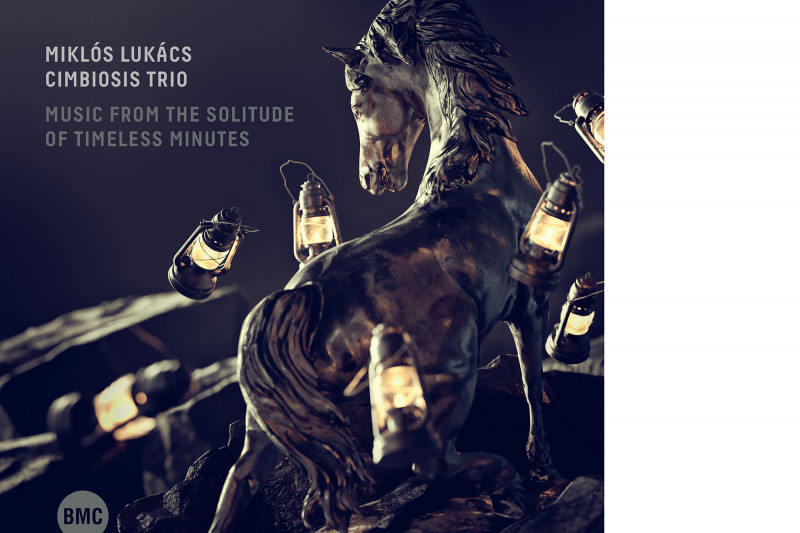