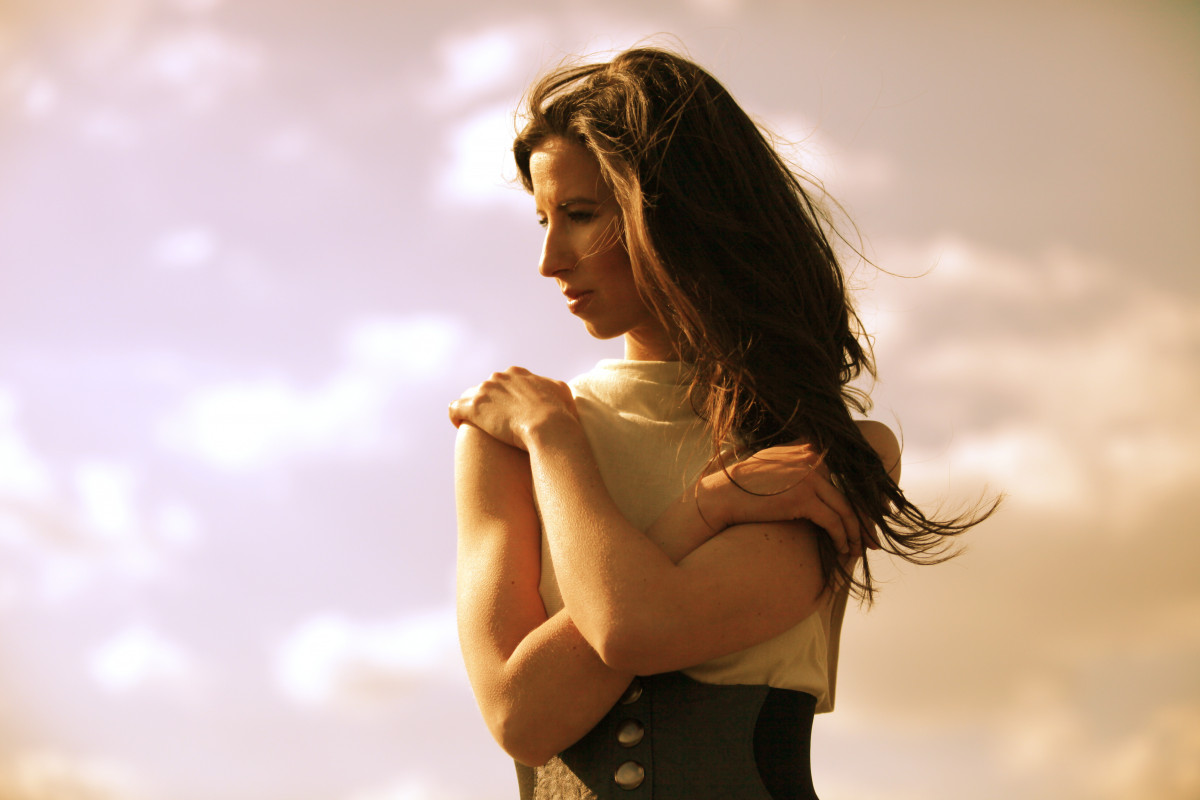 Zita Gereben is an outstanding singer-songwriter of Hungarian music life. She founded her own band in 2009, with whom she has released three albums containing own compositions. After Ready for the sun, which can be classified as jazz, they went to more popular direction with their second album, Our Places, followed by the disc entitled Az én fesztiválom, which contains songs in Hungarian. Their repertoire, which covers a wide range of genres, includes compositions that containe elements of R'n'B, pop, blues, and jazz. During her musical career, Zita Gereben worked with several Hungarian formations, she was a member of Emil.RuleZ! and also contributed to the Gringo Star band, as well as the Modern Art Orchestra, the Transform Quintet, the Random Trip, and the Nagy János Trio. Her band consists of renowned musicians from the Hungarian music scene. The sound world of the formation is significantly shaped by the unique musical world of the musicians, the freedom of their play. 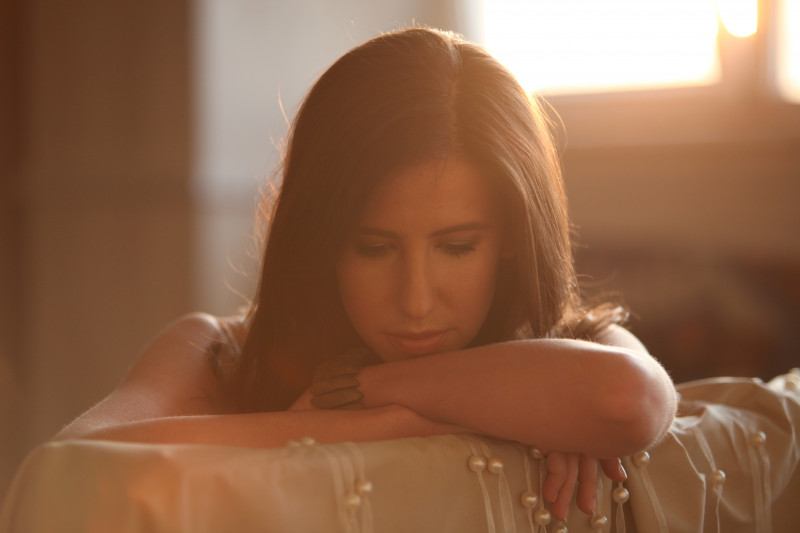